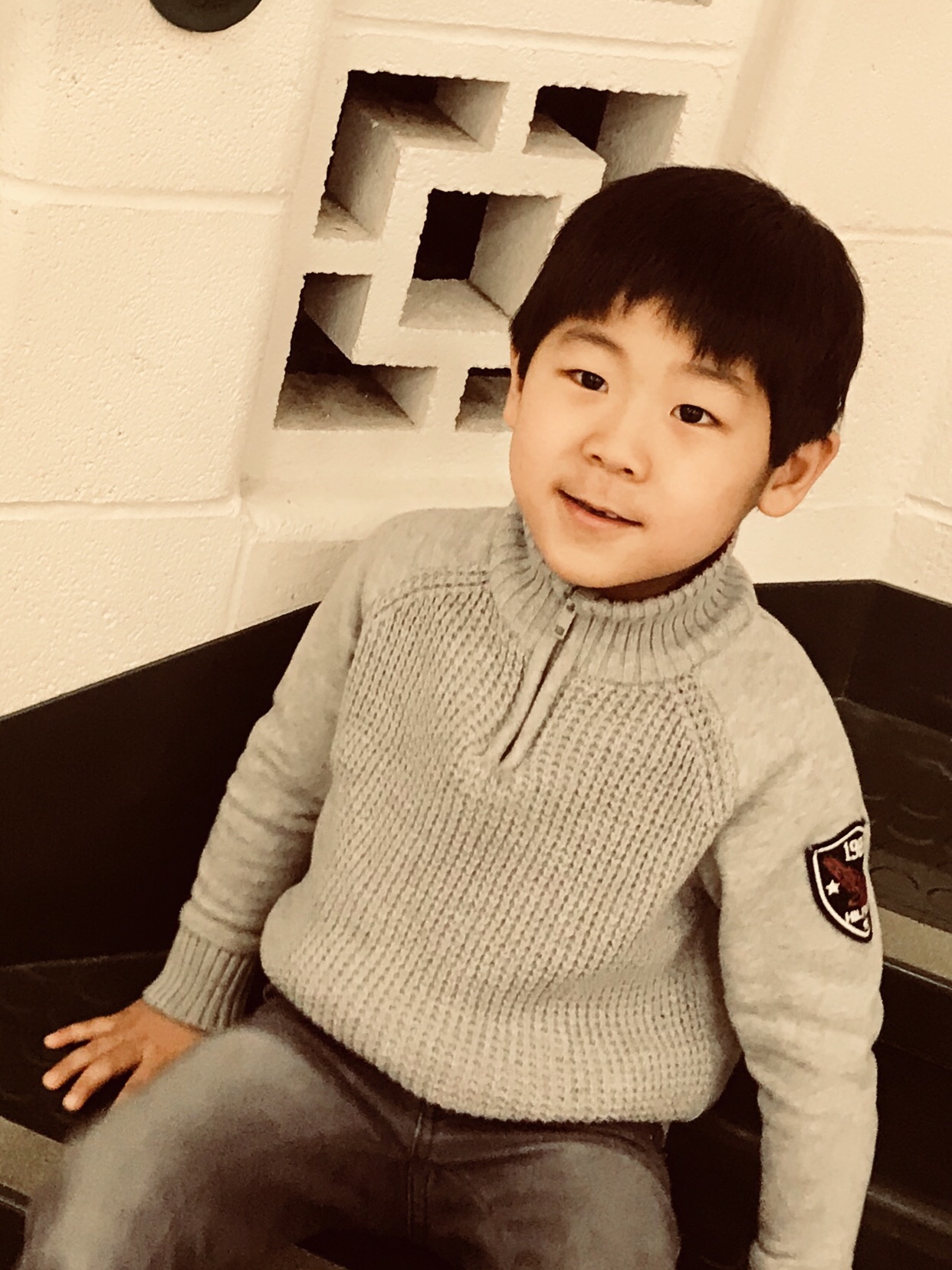 Our son Tobin is a sweet, determined, loving, and ornery little six year old. He is also nonverbal and on the autism spectrum.

A couple of years ago, we made a little video and had our son Knox introduce his brother, explaining Tobin’s likes, dislikes, strengths and struggles. These were based on our observations, since we we didn’t have a way for Tobin to tell us these things.

But things have radically changed.

On December 29, our son received an AAC device. And now we know all kinds of things about Tobin that we didn’t know before.

The confidence Tobin has gained, the frustration that has eased because of his ability to communicate has had a huge impact on our lives. Tobin is more present in social settings, he tries more verbal utterances, and we are officially declaring him “potty trained.”

Those epic meltdowns that we used to see? I honestly can’t tell you when we saw the last one. He still has tantrums and outbursts, but it seems the majority of Tobin’s frustrations came from not being able to communicate his very specific preferences.

So this year, on World Autism Awareness Day, we thought Tobin could introduce himself.

3 thoughts on “My Name Is Tobin”